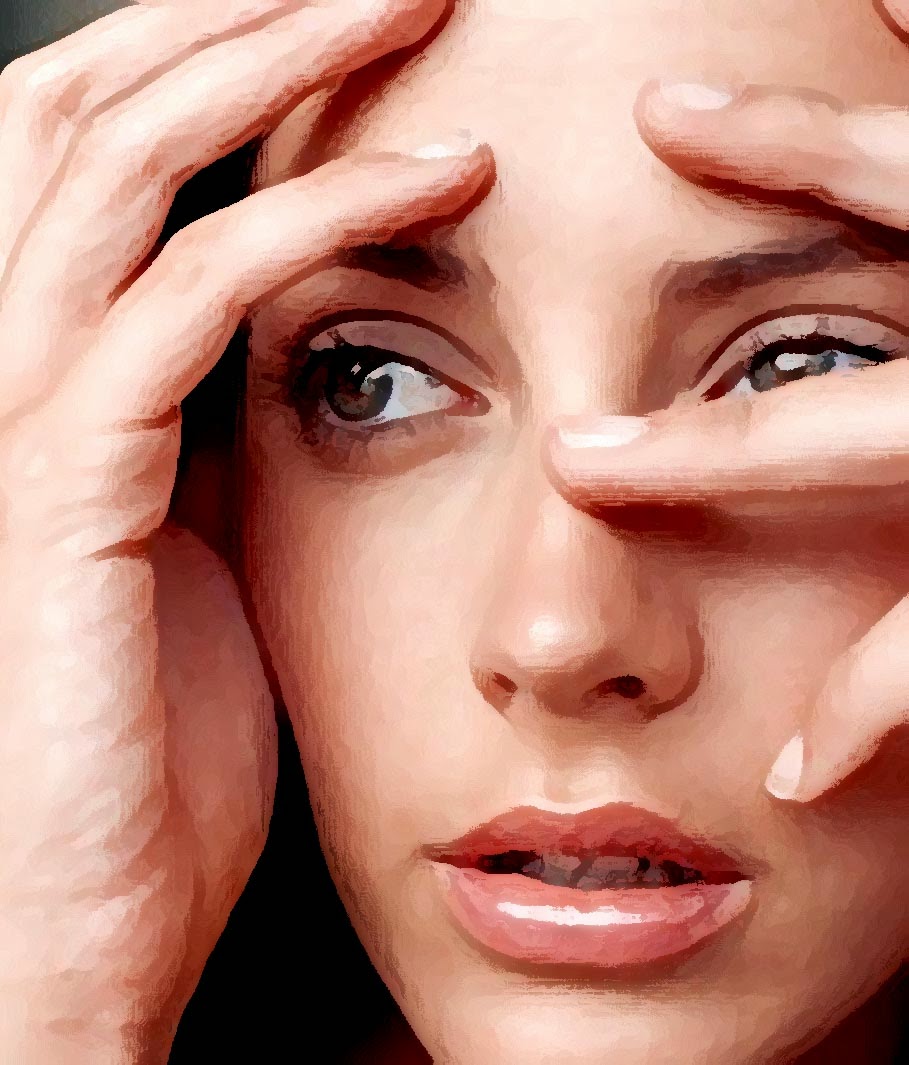 “Just fold me up,” said Lyni as she folded her estranged husband’s shirts and her baby’s matched outfits, pajamas, and rainbow assortment of frilly dresses. “And tuck me away.”
The story of her life. As a wife, it seemed as though she had constantly folded and tucked things away, and now as an ex-wife-to-be, she was responsible for getting his things out of their house, a boring McMansion, soon to be placed on the real estate market.
Then Lyni would move and unfold her simpler life in a two-bedroom apartment, taking Quinnie, her baby girl, with her.
Her friend Amelia thought it was funny odd that she was taking such care with folding the clothes of a man who ran off with the woman who had been her bridesmaid. “I’d throw ‘em out the window and then burn ‘em. POOF!”
But that wasn’t Lyni. Besides, she still loved him a little, a part of her heart folded up and stored away, waiting...
Maybe, just maybe...
No.
Reconciliation wasn’t possible; she knew that. Josup had made his intentions very clear. His new love was pregnant and due to give birth to a baby boy any day now. In her mind, she could envision a long bluish sausage boy slipping out of the other woman and unfolding like a flower, blooming into a fat pink boy with chipmunk cheeks and a deep lusty cry.
Lust. How she hated that word. Lust would be the downfall of the human race; these days, love had nothing to do with anything. She was fairly certain that Josup would leave her as well, once the bloom wore off.
Or maybe not. That boy could enfold the lovers in a way that Quinnie never could.
A boy. Josup’s boy. He had never hidden his disdain for their baby girl, all pink, chubby, and sweet, never to be a Daddy’s Girl.
Okay, she thought, “Never” is too bitter, too final, and probably not true.
More like a reluctant participant in their child’s life, limited to occasional visitations – a tentative caretaker and a guilty spoiler – the girl folding her small trembling hand into his large tentative palm, his feet all clumsy during the Father-Daughter dance at the girl’s wedding.
Lyni folded a pair of his thermal underwear pants into a triangle, like a flag. Patriotic.
She sighed and stacked his folded clothes into a suitcase, one of those fold ‘em up types that could be stored behind a bed or propped against a closet wall – out of sight and mind. But now a reminder of how her own life was unraveling, through no fault of her own.
Josup had promised to take care of her and Quinnie, but, so far, she had seen little in terms of financial support – just the court mandated child support and bare subsistence alimony payments – and Lyni, to the horror of her friends and family, didn’t push it.
She smiled as she zipped up her ex’s suitcase.
In secret, she had designed a line of attractive furniture, designed for an increasingly mobile population, that could be folded up and transported, using a minimum of space. Her father, a well-regarded architect and internet mogul, had lent her seed money for her startup. He developed her designs into 3D representations and helped her to apply for trademarks and patents.
Homes in motion.
As she folded her baby’s clothes, a craftsperson across town was building the prototypes for a fold-up table, chair, sofa, and bed, following her precise design plans.
She carefully placed Quinnie’s clothes into a chest of drawers.
Lyni then went deep into her closet and pulled out her wedding dress, carefully packed in one of those clear garment bags.
She unzipped the bag; as she pulled the dress out, it rustled and crinkled, the faux pearls yellowed. A ghost of her wedding day perfume tickled her nose. A cross between Lilies of the Valley and Emeraude.
“Ugh,” she said. “What was I thinking?”
She shook the dress out; a few of the pearls dropped off and clicked on the floor.
“Cheap.” Clearly a garment not designed to stand the test of marriage.
Although the price itself had been dear, indeed.
Lyni carefully folded the dress, making the folds as tight as possible.
Then she scrunched it into a ball about the size of a basketball; more pearls fell to the floor. She smooshed it into a black garbage bag, stepped on it to squeeze out excess air, and tied it off.
“That’s done,” she said, brushing her hands together and looking toward the future, alone for now with Quinnie...
Perhaps, someday, with her true partner.

The domain name FoldMeUp.com is for sale at Go Daddy Auctions