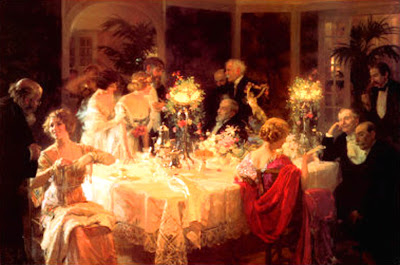 I did ask him about the dream, and he said he really didn’t know what it meant--he doesn’t work with dreams. He smiled, and said, “It seems to me you have a terrific sense of humor.”

To me, that’s the highest compliment a man can pay a woman.

Shel and I went to a dinner party this week. I didn’t want to go. I tried to get out of the deal, but Shel said, “Hey, you can’t drop out of life just because you’ve stopped eating normal food.”

He is right, of course, but I would have preferred another venue for my coming out. I really didn’t want the host, a stuffed-shirt colleague of Shel’s, and the other guests--more shrinks--to know about my diet. It’s bad enough having one shrink snickering about it, his analyzing the significance of my liquid sustenance, my having to hear his sniping comments day in and day out. Who wants to hear it from a roomful of Freudian, Jungian, and Gestalt shrinks?

I drank my shake beforehand and warned Shel, under the threat of death and ostracism (sex went long ago), that he was to keep his mouth shut about my eating habits. I told the host’s wife I was having complicated blood work done the next day, so I had to eat before 6:00 p.m. and was restricted to caffeine-free diet sodas and mineral water.

Everyone made much of my not eating, offering their appropriate condolences.

Colleen, Shel’s Jungian colleague: “Samantha, dear, what could possibly be wrong with you, a strong, healthy woman like you?”

(Where have I heard that before? Why do I get a strong sense of deja vu?).

Jerry Ludlow, a renegade Freudian from London: “Oh, luv, it must be such a bore for you.”

Penny, our host’s wife: “Too bad you can’t at least sample some of this lovely food.”

It was lovely food, a spread of bacchanalian proportions, an obscene display of gustatory wealth, and I don’t even want to think about it.

Insult to injury: Mona was at the party, and I never saw anyone pork out so much in my life. She made a pig out of herself, stuffing down raspberry torte like no one’s business, whipped cream lathered all around her mouth. 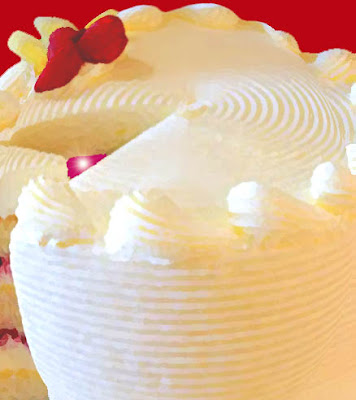 If I did that, I’d look like the pig I am, but does sweet, little ole’ Mona? No way! She looks smug (I want to smack her!) Who the hell does she think she is?

I’m about 95% sure she’s fucking Sheldon.

Source: “The Big Diet,” by Jennifer Semple Siegel, Are You EVER Going to Be Thin? (and other stories), 2004.

© Jennifer Semple Siegel, 2004. This work may not be reprinted or reposted without permission from the author.
Fiction The BIG Diet The BIG Diet--Week 10