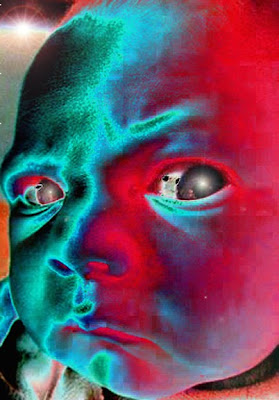 There are always going to be people who hate you just because you're fat.

In fact, I just ran across a website in which a hater rants on and on about fat people and how "stupid" they are. I won't give a link here because I give very little validity to haters, whether they hate based upon race, ethnic group, age, size, etc.; I also have very little respect for haters who hide behind aliases and private domain name registrations, which this particular pinhead has done.

It's easy to throw petards at others when you're running an anonymous site and don't have to account for your words.

One simple piece of advice: don't engage haters by responding to their rants; like internet trolls, they feed upon the flames of other people's angry responses, which keeps them in the media light, fanning the flames of their hate even more.

If you don't fan the flames, haters eventually crawl back into obscurity, where they belong.

Before getting into a snarkfest with haters, always consider the source.
Haters Index A Thought for the Day--March 25 Thoughts for the Day