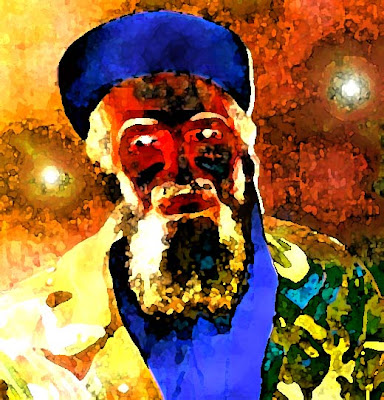 I want justice. There's an old poster out West that said, "Wanted, dead or alive."

But it was during Barack Obama's presidency that bin Laden was found and killed, not GWB's.

As I write this, President Obama has just confirmed the death of Osama bin Laden, brought about by special operations forces in Pakistan.

Normally, I would not find joy in someone's death, but this man was pure evil, a mass murderer, and the world is better without him--although an alive bin Laden on trial might have been satisfying to the families who lost loved ones on 9/11.

Let us hope that the international and political situation changes for the better and not for the worse.

No doubt, May Day--May 1, 2011--will conjure up that age-old historical question,