This and That and Robert Penn Warren 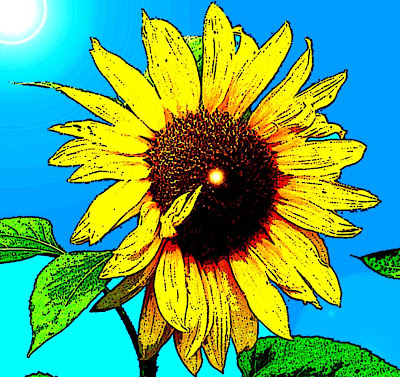 Storytelling and copulation are the two chief forms of amusement in the South. They're inexpensive and easy to procure.

It's just a hot, hazy summer day, and I have nothing special to say.

Maybe it's enough just being.

Okay, it was a small watermelon, but I may be taking that "free fruit" (0 points) a bit too literally. But, wow, was it ever good, worth every bite. If I gain weight on watermelon, then I'm really messed up. I woke up earlier than usual, which means I got hungry earlier.

My compression fracture seems to be healing now, and I'm getting better sleep now. I'm really lucky that my injury was fairly minor. For the past two weeks, my hot water bottle has been my best friend.

Jerry and I have been going for evening walks around the neighborhood, which has been nice. No distractions, so we talk more. I have also been walking on my treadmill, slowly building back up. Now at 3.5 mph and 2% elevation, for 55 minutes.

I'm reading a Robert Penn Warren novel: A Place to Come To; I'm not sure where it came from, but, apparently, we own it. Books have a way of migrating into our collection without my knowledge. It's a strange book, though. It opens with a narrative recounting the protagonist's drunk father dying while taking a whizz. Ugh.

It's kind of interesting, although the protagonist seems overly obsessed about the idea of sex, while actually avoiding it...I'll probably finish reading it anyway. In addition, the character is kind of sexist and a racist, but Warren is writing about the 1940's (The book is copyright 1977).

I don't have anything stupendous to say, so I'll just wrap it up here.