A Sad Day for the U.S.--Execution of Troy Davis 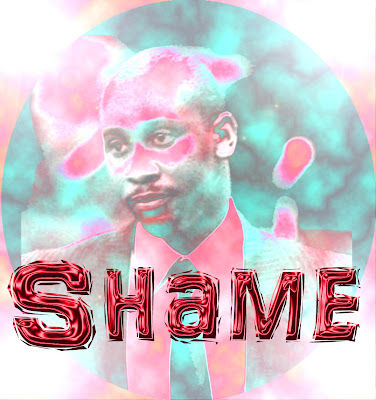 Each murder is one too many.

Let me say upfront: I don't know if Troy Davis was guilty or not guilty.

What I do know: there was reasonable doubt, seven of nine witnesses recanting their previous testimony.

And a man was executed, despite lingering doubts.

In my opinion, this is unacceptable and does not reflect the actions of a civilized country.

My heart goes out to the MacPhail family, but how would you feel if you later discovered that Troy Davis had been innocent? I can't imagine how I would feel if the person I watched being executed had not murdered my loved one.

There can be no do-over.

Yes, murder is a heinous act, but executing convicted people is in itself a barbaric act, making the executioners no better than the executed.

The state of Georgia, its governor, and board of appeals should hang their heads in shame.

The Supreme Court should hang its collective head in shame, all nine judges who denied Davis's appeal. A person's life ought to trump all ridiculous legal mumbo-jumbo.

The President of the United States should hang his head in shame.

The judicial system should hang its head in shame.

You all turned your heads away despite the grievous doubts about the guilt of this man.

You ignored the pleas of former President Jimmy Carter, the Pope, Al Sharpton, and others who begged that you reconsider the execution.

The political party of "life"--the same party that believes that uninsured people ought to just shut up and die--ought to hang its conservative, Republican head in shame. It's hypocritical to pimp your "life is valuable" platform and then turn around and cheer when a human being is murdered by the state.

The U.S. should hang its head in shame, because we seem to accept executions as business as usual.