So What Happens When a Airplane Drops Altitude Dramatically? 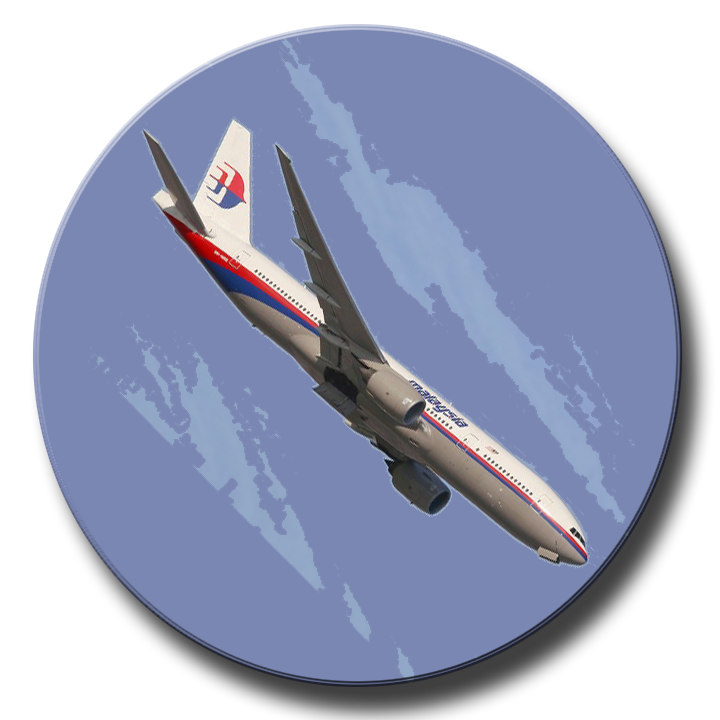 I can tell you what happens from firsthand experience.
In 2006, Jerry and I were on a flight to Minneapolis – I think it was Delta or Northwest – when, suddenly, the plane dropped several thousand feet in a few seconds.
You notice it; your stomach feels as though it has been left behind, somewhere up in the sky.
And you know you’re in trouble when the airline attendants are rushing up and down the aisle, and the pilot, voice shaking, says, “Attendants, take your seats.”
You really are convinced that you’re going down – I even asked the flight attendant, “Are we going to be okay?”
No answer (gulp). Too busy battening down the potential projectiles. No time for announcements.
We leveled out and continued flying over Pennsylvania at 10,000 feet. The pilot (bless him) announced on the intercom that something had possibly gone wrong with the environmental controls (the same problem being discussed as one potential explanation for the disappearance of flight MH370 and what actually happened in the Payne Stewart tragedy) and that the flight crew had to drop altitude quickly. He apologized for scaring us.
He also reassured us that everything else was checking out okay, and that it was possible to continue on to Minneapolis at our lower altitude, but he and air traffic control decided we should land in Pittsburgh, a few minutes away.
I was definitely on board with that plan, but can you believe that other passengers were grumbling?
Wow. I sometimes wonder about my fellow humans.
We landed quickly and without incident, although there were a few fire trucks around to greet us (precautionary, I assume).
After rebooking, we continued our trip, arriving two hours late, a small price to pay for our safety.
I don’t think I ever had the opportunity to thank that quick-thinking pilot. He is anonymous to me and probably to the world – and that’s the way I like it because that means our scary flight turned out to be routine, and we all lived to tell about it.
I’m happy that our names have not been placed on some memorial dedicated to our tragic flight. Moreover, I’m relieved that our personal stories been not been revealed on CNN by grieving relatives and friends. I want to tell my own life story and on my terms, thank you.
Anyway, thank you, Mr. Pilot for landing our plane safely after one of the scariest flights of my life!